This product can expose you to chemicals including Bisphenol A (BPA), which is known to the State of California to cause cancer. For more information go to www.P65Warnings.ca.gov.

For all the other days.

Your snow goggles came with some great sunny day lenses, but the last time you went storm skiing you learned that not all lenses are created equal. Before you hit the hill again, grab a Smith Prophecy Replacement Goggle Lens, and next time you won't get surprised by hidden moguls or an unexpected traverse.

Proposition 65 Warning for California Consumers: This product contains chemicals known to the State of California to cause cancer and/or birth defects or other reproductive harm.

I just bought a couple of these and won't actually get them out on the slopes for a while, so I'll update when I see how the lens actually performs. For now I'll just say it was pretty difficult to replace lenses. I'm a total rookie at doing so, so take that with a grain of salt, but it probably took me 10-15 min to get the new one in. That does not count getting the old one out, which was hard enough, but I didn't really know what I was doing, and I was afraid of breaking the lens. By the time I was ready to put the new one in, though, I was no longer handling it so gingerly, and it was still quite a job getting it in.

I watched a YouTube video on replacing another Smith goggle lens (don't remember the model), and that was just a matter of flipping a few levers, and the thing was out in about 7 sec. Putting the new one in required maybe 10 sec. But with the Prophecy, it's just manually working it out of the frame inch by inch, lining up the holes on the new one with the notches on the frame, and putting some muscle into getting it in. I never heard any clicking, so I'm not even sure I got it in right.

I could find no YouTube videos for this goggle replacement, and there are no instructions in the package, beyond starting at the top and working your way around to the nose, then reversing the order with the new one.

I put in the bright light lens, so I'm not looking forward to needing to put in the low light one! Let's hope the performance outshadows the difficult replacement process! I'm giving it three stars to start with, based on looking through them out the window on a clear, sunny day.

UPDATE: I skied Big Sky for three days in March. Since it was fairly cloudy, I switched out the bright light lens for the low light (Red Sensor Mirror) one upon arrival at the hotel. It only took me about five minutes, so discount what I said above...although it would still be a bit of a bother to come in from the slopes to change it out if light levels changed, especially if friends are waiting. As it happened, I left the red lens in the entire time, as the sun went in and out of the clouds throughout each day. It seemed fine to me whether it was cloudy/shady or sunny. My eyes didn't have to work hard in either condition, and I hardly noticed any change from one to the other. Upgrading to four stars.

Oh, and I looked cool. Not the most important thing, of course, but let's face it - it's part of the ski scene! :)

Maybe on my next trip I'll be able to review the bright light lens! 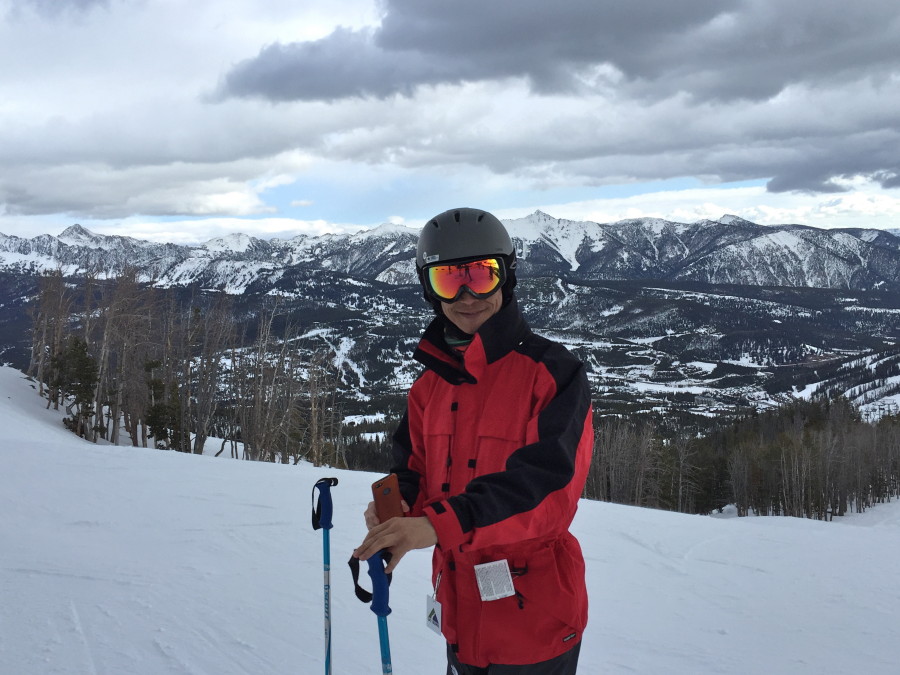 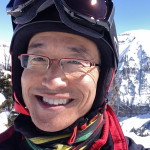 I must have a VERY old pair of Prophecy goggles (and yes, I know for a fact they are the Prophecy) because I couldn't get the lenses to fit. All the notches were in the right place except for the ones in the bridge of the nose; they were so far off there was no way to get them in. I had to return them so I guess it's just time to suck it up and get a new pair of goggles. 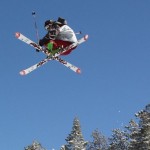 I bought these replacement lenses hoping that they would fit into the Turbo Fan version of the Prophecy goggles. It was a little difficult to them in, but they fit fine.

To be short and to the point, The sensor mirror lens (I have the red one) is very crisp, clear, and an awesome lens for low/flat light! I love it!

*VLT (VISIBLE LIGHT TRANSMISSION):
THE PERCENTAGE OF AVAILABLE LIGHT ALLOWED TO REACH THE EYE (THE LOWER THE NUMBER, THE DARKER THE LENS)