For a powerful yet playful ski to take on the resort with confidence, look no further than Dynastar's Legend X96. A versatile pair of planks, the Legend X96 blows through chopped up crud and bulletproof hardpack with equal prowess. While it may not be your weapon of choice for a double-digit powder day, the 96mm waist and rockered profile keep you afloat in fresh snow. The paulownia wood core keeps things light and playful on the slopes, while Titanal layers reduce chatter and maintain torsional rigidity. The snappy turn radius enables you to make quick turns through tight trees, and full sidewalls let you lay it down GS-style on firm snow.

I had been skiing the Blizzard Bonafides for a few years and decided to look for a new ski that was lighter, could turn quicker (trees and bumps), could handle hardpack/ice as well as a few inches of fresh. While in Steamboat I demoed about 6 skis- same run, top to bottom- trees, bumps, groomer- everything but deep pow (unfortunately). Tried Solomon QST 99, Blizzard Rustler 10, Nordica Enforcer 100, Volkyl Nine 80, Rossi Sky 7 HD, and the Dynastar Legends. All of the skis were fine- some better than others. However, NONE of them could touch the Legends while ripping through the trees- so quick edge to edge... easy to initiate turns. Also, they had very impressive hold on hardpack- long and short turns equally easy- and very little tip flap at speed (up to about 55-60 mph). I bought these at the end of the demo day... very happy. As an FYI... I'm about 5'9", 180 lbs, advanced/expert level skier and I got the 178 cm length. Ski both East and West coast. These will be my daily drivers...

These are great skis. I ski at Snowbird in Utah, which is a very steep mountain with a variety of terrain. These are great in powder and have excellent turn initiation on piste. I am an intermediate skier and I can get down basically any slope on these. 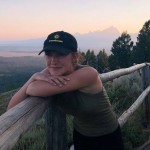 Moved up from a Dynastar Powertrack 89 to these. Even though they are 7mm wider under foot they are just as quick and much more stable. Better on the crud and cruising but still wicked quick in the bumps. They ski short (some early rise). Pair them with a PX12 binding for a very light setup. 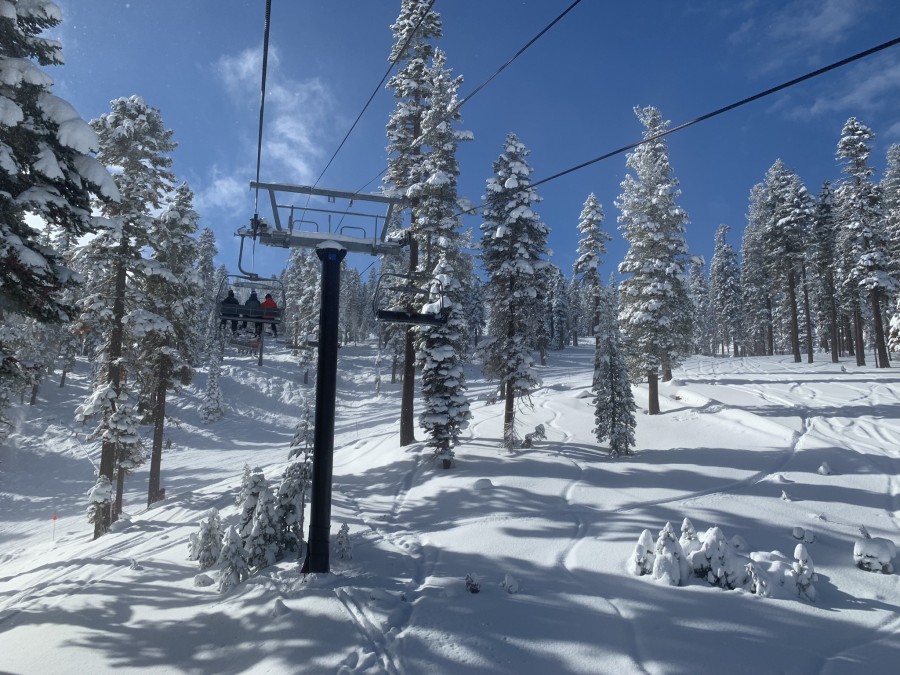 Your ski size is largely determined by both your skiing ability and your preferred style of skiing. For example, an expert skier in Vermont will ski a far different ski than an expert in British Columbia. So take a look at our chart and explanations and find your perfect fit. Your weight also plays a large factor in finding the right ski. If you are either under or over average weight for your height consider downsizing or upsizing, respectively.