The Dynafit Men's Beast Ski Boot is packed full of high-tech materials and well-thought features. Lightweight yet stiff, these boots are built for long days in the backcountry when turns are the ultimate goal. The shell is comprised of a combination of Pebax and Grilamid for a slight amount of give and a smoother flex to give you the ability to power through turns and even stick a few landings.

The Beast is engineered with Dynafit's Snowdynamic concept, which means it's built to ski deep powder with minimal loss of speed. The Precision Lock buckles close to the inside of the boot, reducing drag and prevent them from getting side swiped by a rock or stump. This setup also prevents the build-up of snow and stops it entering to the rear of the cuff. A custom light liner can be heat molded for a seamless fit and enhanced performance. This precise fit adds to the warmth of the boot. An anatomic 102mm last gives your foot some wiggle room, which is nice for the climb, while the cuff provides a range of motion ideal for touring.

After eight or so moderate days touring (4000 - 7000 ft) in these I'd call them so so. Iv'e skied all conditions but mostly pow and corn. My previous boot was 28.5 Titan UL which I skied till they were dead. Beasts are significantly lighter and perform about the same (pretty well for a touring boot) which is good because that's why I bought them. They cuff rotation is about the same. They are too fiddly though. The buckles require more force than I am used to in order to get the boots tight and the weird hinge thing on the upper buckles is a pain. They are kinda hard to get out of. Maybe the most annoying is the ski/ walk mode engagement lever - when I switch into ski mode I have to manage the pant leg cuff so it doesn't get caught. Doesn't sound that bad and it's not really, but days with a lot of transitions have me wanting my old boots back or something else.
Touring:
I get a lot of snow in the lower overlap when touring with those buckles loose - so I end up keeping them buckled when breaking trail which ends up limiting the range of motion. They are reasonably light but the stride is just OK.

2 Broken buckles. I'm over it.

Boots great for touring and ski like a beast for sure. Used it last year on Alyeska Resort and touring round the Southcentral Ak mountains. This boot fit my foot well ,and I have a real wide foot with a high arch. Put some serious days on the boots and they are still stiff for skiing. 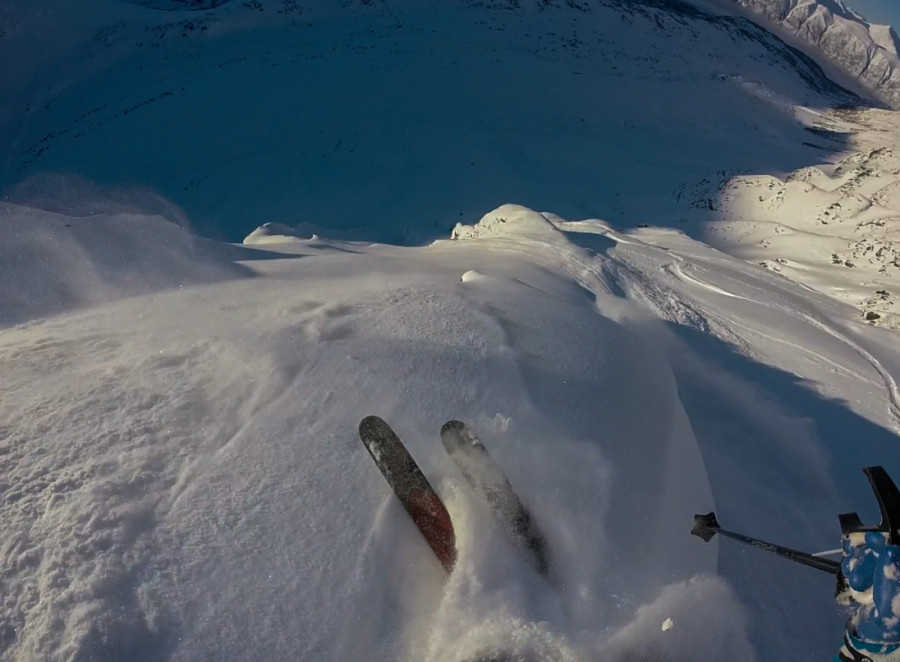 I switched out the liner for my older Boa liners from some BD boots and that really helped, though added a little more weight. I shouldn't have trimmed off the top buckle plastic until I settled on the liner but not a big deal. The boots have amazing stiffness for the weight and are on the small side, overall so are a good option for travel, as well. Hard to believe so much burly performance for such a small, light package.

Could be great but...

I have had these for about a month with a few touring days and some in bounds time. These are an interesting piece of gear to review but I'll start positive.

These shells ski great. I don't really see the point of the carbon reinforced version. I weigh over 190lbs and I've taken these off drops, through moguls, ice, breakable crust, sastrugi etc and they ski it all really well and they want to ski it all fast.

They also tour fine. They are pretty light (especially compared to my old Radiums) and the range of motion is more than sufficient for my touring style. I like the touring lock mechanism and operation. It's an interesting design and it seems like they fixed the issues from the Khion. Dynafit's new toe inserts do bring this boot a lot closer to actually realizing the step-in tech binding dream. These are an overlap boot though, and they have some resistance to rearward flex as a result. If I was primarily doing easier skiing and wanted really good touring, I'd look for something else.

Nonetheless, these had great potential to be a really solid boot for moderate touring and hard skiing and that's a tough balance to strike.

But now we must address the issues that had me debating if these were two stars or three.

The main problem is, THE LINER IS AWFUL. Beware reviews that say it's fine, these are mostly reviews of the carbon version which has a different liner design. This one is cold, uncomfortable and floppy. Keep in mind this is coming from someone who had never before bothered with aftermarket liners. My standards are not high.

The liner in these could be recreated with 3/16inch thick carpet-backing foam wrapped in some target pantyhose. There is no real rigidity to speak of anywhere. They are supposedly heat moldable but they're so soft can't see that mattering (I tried and noticed no change). They provide no support at all above the cuff of the boot, leaving you feeling like you're tripping over the shell when you lean forward or to the side. They are so thin through the cuff that I had to move the buckle ladders to the tightest hole and then fasten them all the way down. Even then, there's loads of slop at the top of the cuff, which is slightly larger in diameter, and no support at all above the plastic cuff.

The only passable solution with the stock liner is to free the power strap from the bafflingly placed little guides (what were those supposed to do exactly?) and use it to wrap as tight as you can around the cuff of the liner, which you can barely do because the power strap is too long.

I dropped in an Intuition liner and it really made the boot feel like it was skiing the way it was intended to (though I am still working on fitting around my high insteps). With a proper liner the power strap becomes somewhat optional.

The rest of my issues are as follows (in roughly descending order of importance)
1. There's only a micro adjustment on the instep buckle
2. The water seal is so-so
3. The rubber sole was too long for the boot and I had to cut off the overhang at the heel
4. The rubber under the toe is too thin and will likely wear through quickly once mountaineering season starts.
5. The walk mode doesn't slip into place as smoothly as it should due to an error in manufacturing tolerances

Lot's of little things that aren't deal-breakers, but it makes it feel like this boot was put together on a shoestring budget, which makes little sense from Dynafit. Perhaps they figured going up against the Maestrale was a hopeless cause and tried to cut their losses with sloppy manufacturing and corner-cutting.

Overall I can only recommend this boot if you can get it for a really discounted price (as I did) so you can put the extra money into addressing its liner problem. It does provide a better fit for people with high insteps like me, so if that's your situation don't rule it out entirely, but if it isn't, you might as well get a Maestrale like everyone else in the backcountry 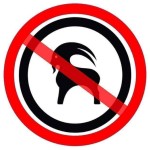 These boots were a gift for my boyfriend, and this is what he has to say about them...

"These things charge! I ordered the 27 and it fit very true to size. The wide last was good for my wide forefoot. The upper cuff will also adjust to fit a wide range of caves. The shell’s overlapping design makes it easy to slip on and off which is always nice. I’ve taken these out on short hikes and long hikes throughout the Wasatch backcountry and they’ve always been comfortable. The buckle and walk mode adjustments make transitioning from up to down very easy. I was interested in this boot because of its stiff downhill performance and this boot has not disappointed. The only complaint I have is the liner. I had the red strap on the tongue tear out shortly after purchase. I may try using a different liner sooner than later but it’s been good so far. The Beast is great if you want a good stiff boot for slashing turns! " 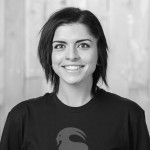