Focused on fast and light climbing, the Arc'teryx Men's Acto FL Jacket combines abrasion-resistance and breathability in a lightweight package so you can move efficiently and comfortably in alpine environments. Aerius Grid Loft fabric offers exceptional breathability to allow air flow and ventilate excess sweat when you're exerting yourself, and it's tough enough to withstand frequent encounters with rough rocks. The bonded fleece lining adds a touch of warmth on crisp days at the crag and wicks heat-robbing sweat from your skin. A DWR finish keeps sleet and spindrift off your back, and gusseted underarms ensure you can reach tough holds and swing ice axes freely.

Best Soft Shell Out There

Purchased this jacket about a year ago and have put it to the test in Alaska. I mostly used the jacket for ice climbing and back country skiing where a lightweight, durable, and flexible jacket is key. I love the big chest pockets which fit small skins and the Hemlock feature on the waste is an awesome addition for ice climbers and anyone spending time on glaciers. The jacket breaths well and is surprisingly waterproof for winter applications. The lowest temperature I've worn this jacket is -20F with a light puffy underneath. 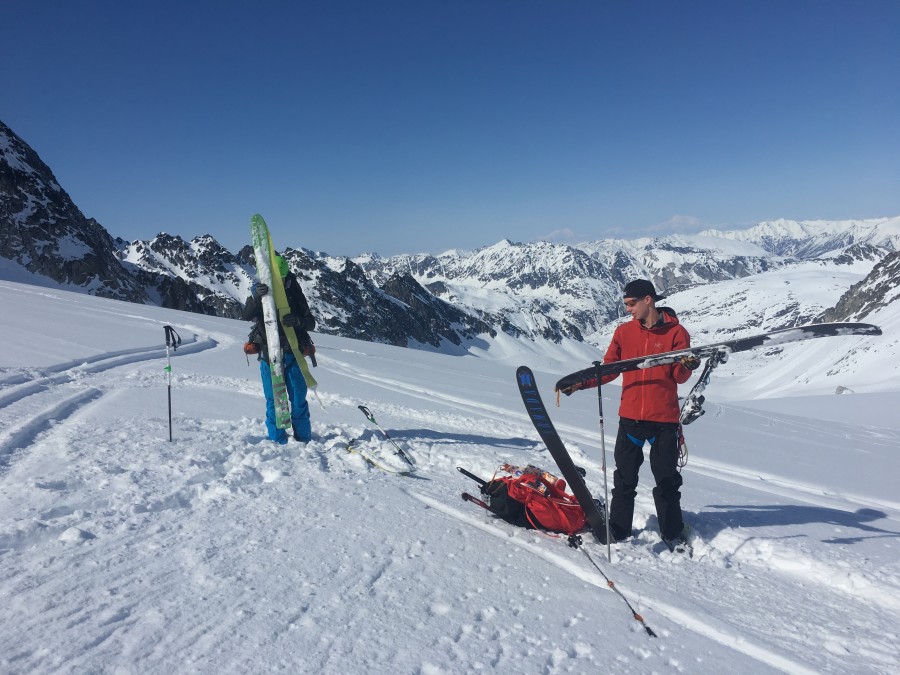 So i never had a chance to try the old Acto MX, but my two favorite jackets over the past 5 years or so have been the Gamma LT and Epsilon LT, so when i had the chance to pick up the new Acto FL second-hand but new, i just had to jump. So here are some initial impressions...
I just stepped out to run an errand, and it's in the 40s (ºF) with 25mph gusts, making it rather chilly, even in the sun. As soon as i stepped out in the Acto FL and a baselayer, i realized this wasn't going to work. The wind blows through this jacket almost like a typical hard-face fleece, like the Fortrez or Lorum, (Polartec Powerstretch). I swapped it out for the Epsilon LT, and problem solved. Most manufacturers would call the Acto a softshell, especially considering that the outer layer is mostly nylon, meaning it should be very abrasion-resistant. The Epsilon LT, which is also called a [EDIT: I'm sorry - my review was deleted somehow. I will work on a re-write. My apologies]

How to Measure:
For best results, take measurements over your underwear.
Chest:
With arms relaxed at your sides, measure under your arms, around the fullest part of your bust/chest.
Waist:
Measure around your waist at the narrowest part.
Hip:
Standing with feet hip width apart, measure around your hips at the widest part.
Inseam:
From standing position, measure from your crotch to your ankle.
Sleeve:
With arm relaxed at your side and slightly bent, measure from center back neck, across shoulder to elbow and down to wrist.
Crotch to Floor:
With bare feet, measure from your crotch down the inside leg to the floor.
*Actual inseam length will vary depending on what Arc'teryx deemed suitable for end use footwear.